på The Theatre at Hippodrome Casino (Over 18s Only)

‘A BLITZY ROMANCE OF GIN, GENTS, GARTER BELTS AND TERRIFIC SONGS!’ The Times An intimate underground cabaret club opens in the heart of London. A saucy new star shines under the spotlight. Two men struggle to bring their illicit love out of the shadows. The war-torn capital has never been so revealing! Welcome to the Glitz of the Blitz; where showgirls, secrets and scandal abound. A world where aristocrats jostle with black-market spivs, songwriters take to the streets and nothing is quite as it seems. Maggie Brown, an aspiring singer and her best friend George Nowodny, a songwriter and Jewish refugee, perform a dazzling act at the newest night club in town, owned by wealthy socialite and RAF war-hero, Sir Frank Worthington-Blythe. Maggie’s beau Tom Connor, paves the way for the sexy and charismatic ‘Miss Nightingale’ to be born, and the musical duo quickly find themselves with a West-End hit! However, what the leading lady doesn’t know, is that George and Sir Frank are hiding a secret and as Miss Nightingale’s success grows, so does a forbidden love between the two men! Miss Nightingale, the brand-new British musical, receives its West-End premiere at The Theatre at the Hippodrome Casino following five sold-out UK tours and a headline season at The Vaults in 2017. Having been hailed as one of the Guardian’s Top 50 must-sees, now is your chance to experience the show-stopping 1942 set musical, where gay glamour, vintage sounds and spunky Blitz spirit are brought sensationally to life. Immerse yourself in the wartime world of Miss Nightingale- you’ll laugh, you’ll cry, and you’ll want to come back for more. Book cabaret style seating now for an unrivalled West End experience unlike any other. 29th March – Join Miss Nightingale writer Terri Paddock for an exclusive post-show talk. The Hippodrome Venue (Casino, Restaurant, Bars, Theatre and Events) The Hippodrome a strictly over 18’s venue and any guests may be challenged if they are lucky enough to look under 25 The Hippodrome encourage ALL guests to bring Original Valid Photographic ID (Passport, driving licence, PASS verification card or military card) to prevent any disappointment and refusal of entry. The Hippodrome reserve the right to refuse entry to any guest who is deemed to be under the influence of alcohol. Begambleaware.org       Drinkaware.co.uk

"It’s theatrical roots spread from Kander and Ebb’s ‘Cabaret’ with a dash of ‘Design For Living’, and touches of Rattigan angst… The book is good, the story absorbing…the songs are terrific."
The Times

"This is a brave, original show: and it rewards in a subtle way."
Musical Theatre Review

"This is more than just a spectacle; it’s a moving, funny and grounded tale of taboos and prejudice in Britain during the Second World War"
London Theatre Review 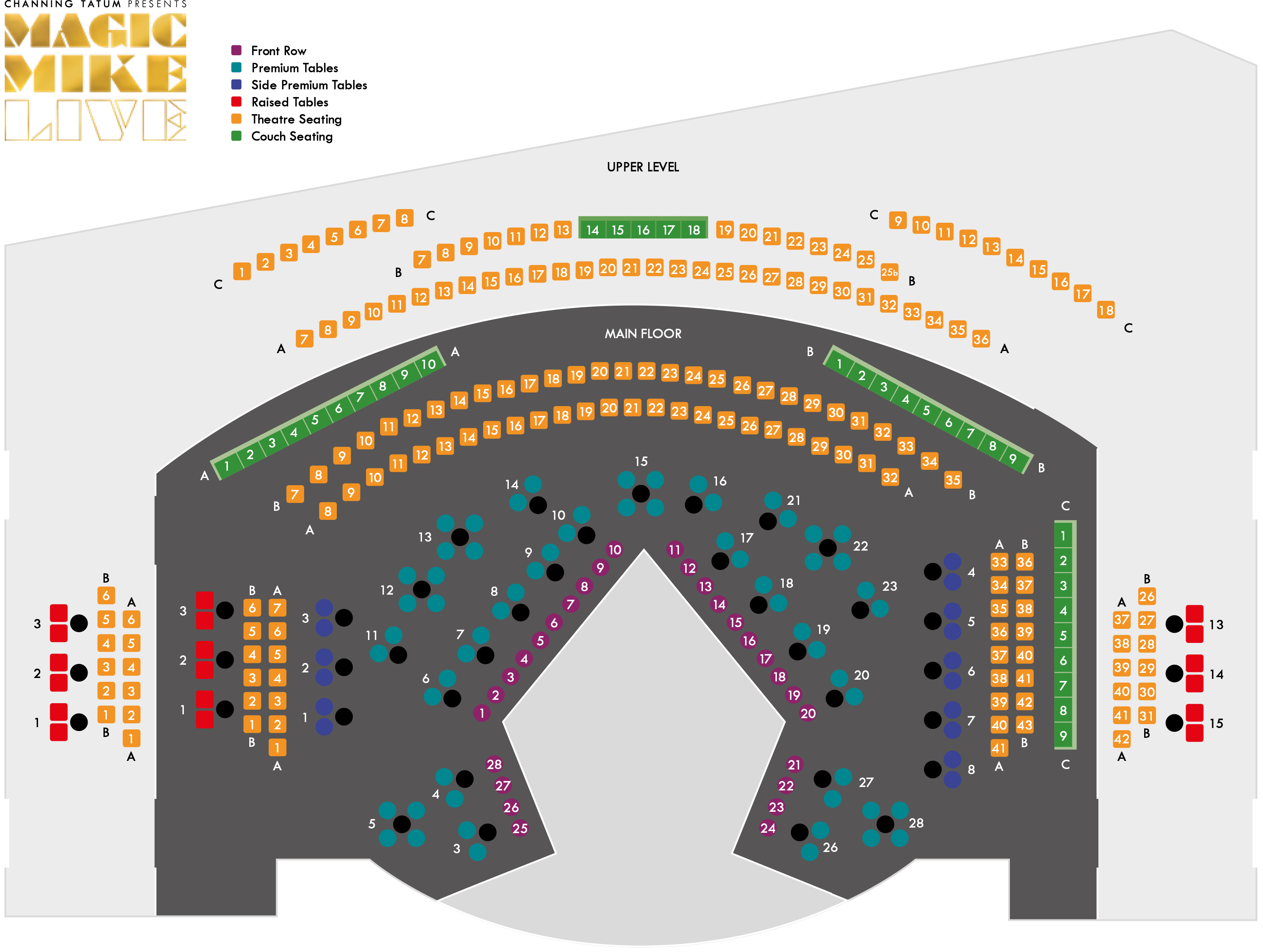